On September 2, 2015, there was a rare total lunar eclipse of a supermoon. The moon was closer to the earth so it appeared bigger while an eclipse was going on. I tried to take a bunch of pictures of it but only had one decent picture turn out as shown below. 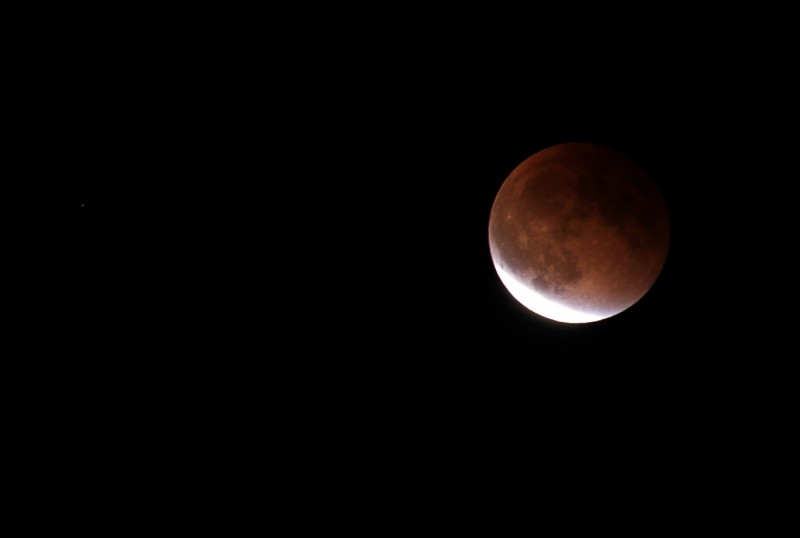 Some posts on this site may contain affiliate links for which I receive a commission at no extra cost to you. I only affiliate products in which I believe are beneficial and are of great value.